We take your data security as seriously as you do

At Insuserve-1 we have comprehensive measures in place to safeguard your intellectual property rights and your customer’s data. 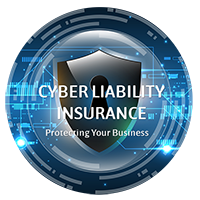 Our liability insurance policy protects your business if the unthinkable happens.

We utilize the Microsoft Azure virtual machine which runs on a Windows 2016 Standard operating system. The server has industry best practice and Microsoft recommended security baseline policies applied to harden the operating system. In addition, there are two firewalls protecting the server from the public Internet including a local host operating system and the Azure Infrastructure as a Service (IaaS) firewall.