Gen Z And The Insurance Industry- What Have They To Offer? 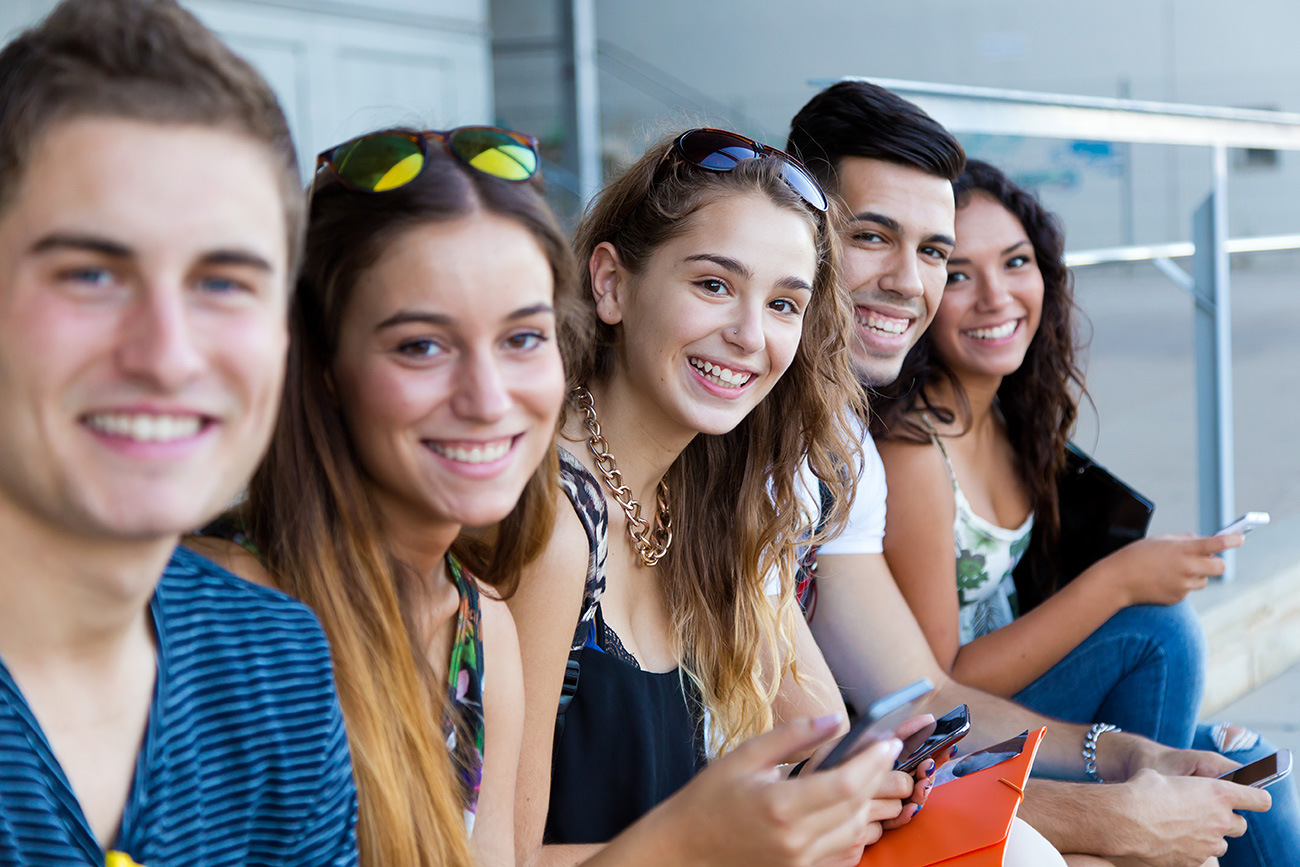 Individuals who are born after the year 1995 to the present year are referred to as Gen Z. they are the offspring of the Zen Xers, they are culturally diverse, eager to perform, savvy, controlled and create ve. They want to create a difference coming up with alternative solutions. What more they are highly evolved than their predecessors are, here are a few detailed characteristics:

These mentioned above are some of the personal characteristic traits or behavioral patterns of the Gen Z. They are next generation for businesses to tap into so knowing them up close can give a clear idea of what interests the and help them know better to connect over business prospects in the insurance industry.

We’re failing the jobless when they need us most

Shoring up automation in the path to the new normal

We’re failing the jobless when they need us most

Shoring up automation in the path to the new normal

Our office is taking precautions, but whether we are in the office or working remotely, we are ready and able to serve you during our normal business hours. Just give us a call 469 606 2847