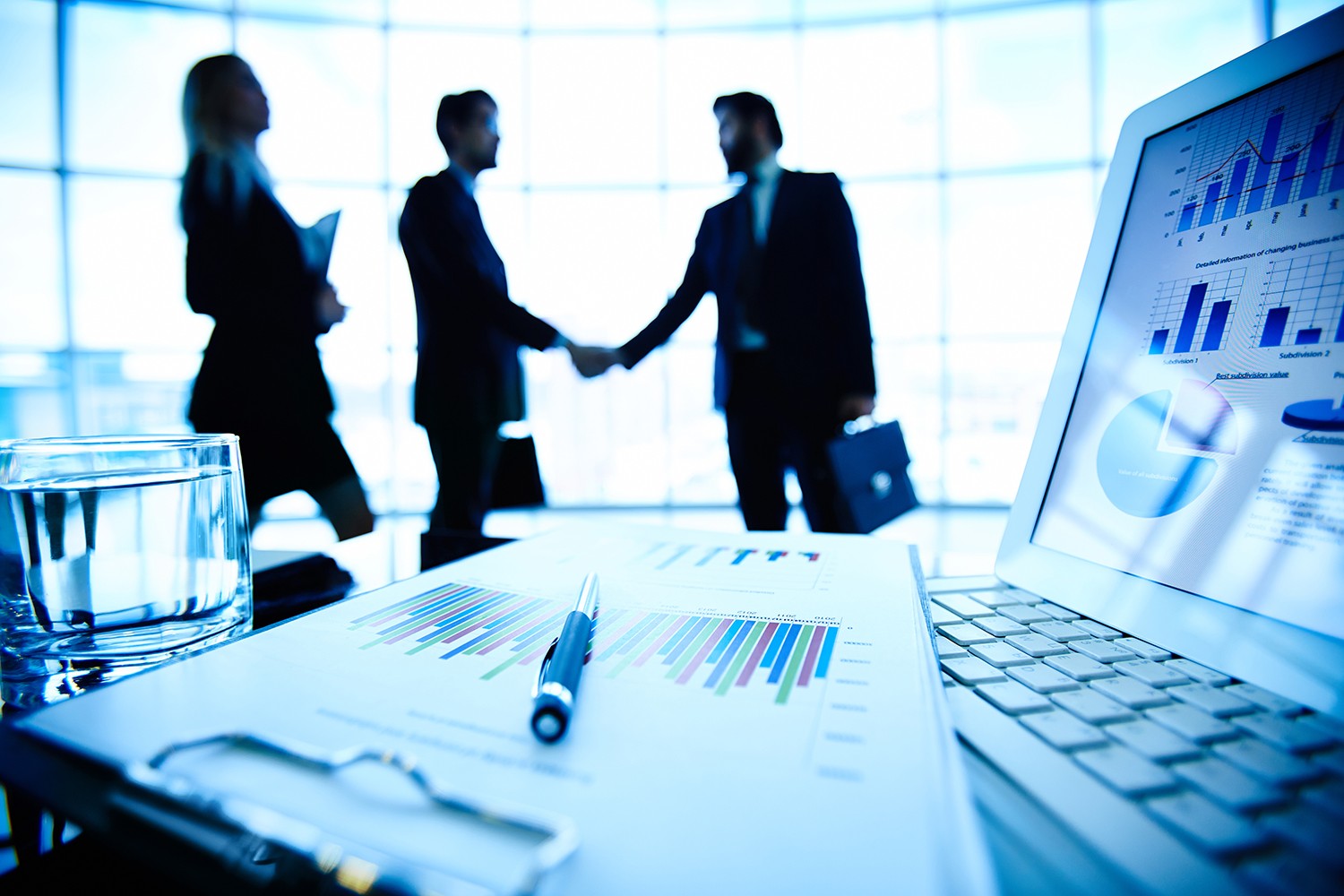 The development and progress of the insurance outsourcing industry requires a deeper understanding and knowledge of the origin and evolution of the insurance industry. As such, it is essential to know the early economic principles that laid the foundation for the modern automated insurance process outsourcing services. One can trace the origin of outsourcing to hundreds of years in one form or the other. According to the doctrines of the father of economics Adam Smith, Society benefits as a whole from a wide variety of transactions since the human race always strives to seek the best for itself.

The earliest examples in this regard could be the village baker who acquired milk, eggs and flour from the local farmer to produce his baked goods from the Far East. In addition Adam Smith was also the pioneer in suggesting that if a foreign country could supply the native land with commodities that are cheaper than they themselves can produce then it is best to bargain and purchase from them with some part of the produce from the own industry in a way that facilitates some advantage. This thought process began to transform into the more modern interpretation by substituting the company for foreign country, it actually paved the way or laid the foundation for the idea behind outsourcing. This ideology was further flagged by Tom Peters and Peter Drucker who famously quoted, “Do what you do best and outsource the rest! Ronald Coase also championed this ideology, by talking about the natural limit of firms to produce internally.

Outsource Insurance Personal Lines or Commercial Lines – We Do It All